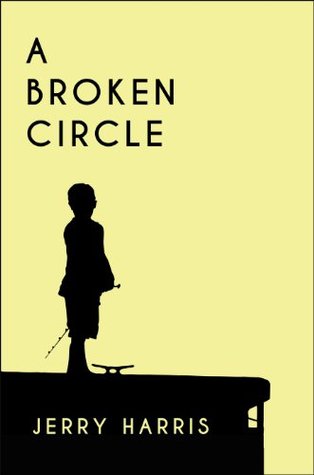 Berlitz Hindi For Your Trip

A Song of Faith

Plants of Power: Native American Ceremony and the Use of Sacred Plants

Voices of a Sandhills Baby Boomer