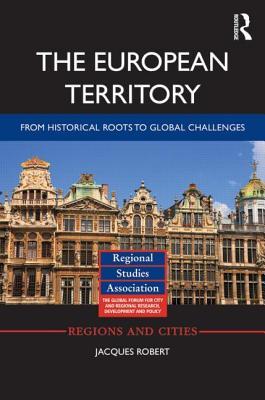 Lothian And The Borders

Celebrate the Gift: A Christmas Treasury from Focus on the Family