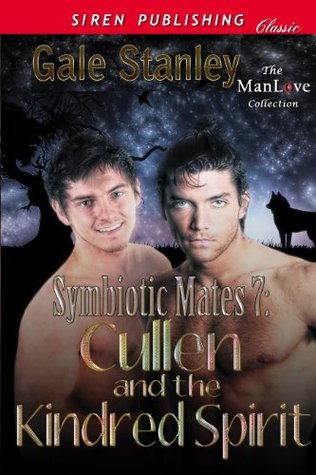 The Khilafat Movement: Religious Symbolism And Political Mobilization In India

Self Sabotage: A Personal Reflection of Addiction and Recovery