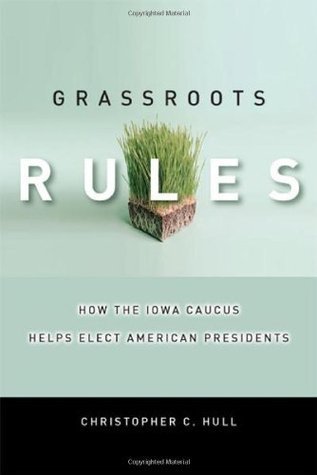 The Gun Debate: What Everyone Needs to KnowRG

Kim Il Sung in the Khrushchev Era: Soviet-DPRK Relations and the Roots of North Korean Despotism, 19